with the Modular Barrier System

Following the successful testing of the MRP Modular System as water barriers in ballistic conditions by the UK Ministry of Defence and the US Defence Department it has been employed at a number of military installations. For example, the Royal Navy is using them in torpedo loading operations to provide secure segregation of munitions and assets. The RAF has installed them in Kandahar, Afghanistan to separate and protect armed under wing munitions on aircraft and likewise, the USAF for identical use on their aircraft at Bagram Air Base. In the field of deployment the MRP Barrier provides structures that are protective of critical systems.

The MRP Modular System, filled with water provides a 500 mm wall of liquid which has been shown to supply adequate protection for live munitions from fragmentation of other detonated weapons as well as direct small arms fire. 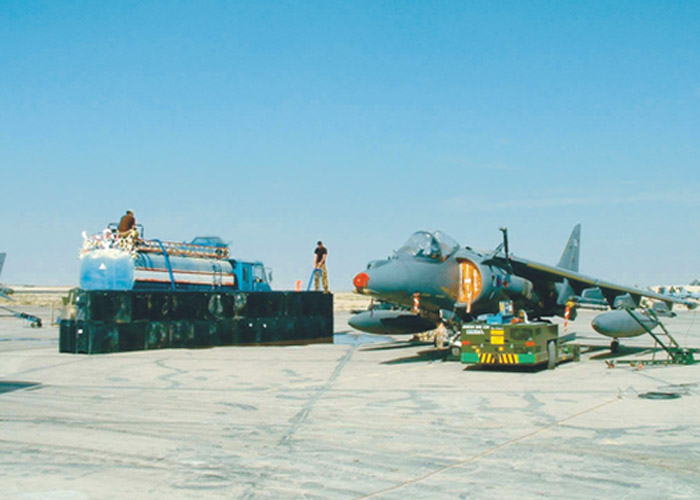 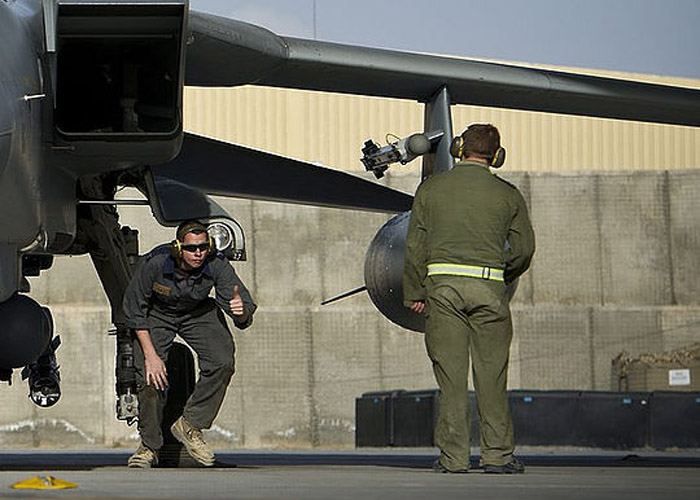