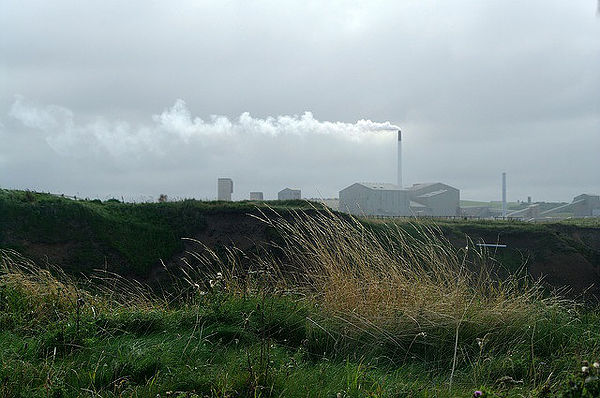 MRP Barrier Systems used in the search for dark matter

MRP Systems Ltd. has recently supplied one of its unique barrier systems to Boulby Mine, the only deep underground science facility in the UK.

Boulby is a special place for science, the deep underground environs enabling a diverse range of studies from astro/particle physics to studies of geology, geophysics, climate, the environment, life on Earth and beyond.

The depth of the mine offers a 1 million factor in shielding from interference from cosmic rays, and the surrounding salt itself is very pure and doesn’t emit much in the way of radiation. However, the MRP Barrier will provide another level of shielding in the search for WIMPs, the Weakly Interacting Massive Particles that are thought to make up Dark Matter, the ‘missing matter’ in the Universe.

Based on observations such as the amount that light from the distant galaxies is bent before it reaches us (known as gravitational lensing), and the rate of spin of galaxies, astronomers believe that we can only see around 5% of the ‘stuff’ that makes up the Universe. The rest is dark matter and dark energy, invisible to us.

WIMPs rarely interact with the matter that we can see, and so scientists have built a range of ever more sensitive particle detectors to try and catch some of them and prove their existence.

Sensitive detectors need to be kept away from cosmic rays and everyday background radiation that would bombard them with particles and mask any signal from WIMPs – and Boulby and the MRP Barrier System are ideal for precisely this.

So far neither the detectors operating at Boulby, nor those operating in the few other deep underground laboratories around the world, have made of positive detection of WIMPs. But the search goes on. Professor Sean Paling, director of the Boulby Deep Underground Facility, believes that the next generation of detectors could find WIMPs in the next five years.