for the Modular Barrier System

The MRP Barrier System has been subject to a rigorous programme of independent testing since it was first developed in 1998. This is an ongoing programme to ensure continual development. The tests have included:-

Our nuclear test programme has covered;

Wall Height – The system has been designed and tested to a height of 6 metres, 8 rows high;

Compression – An empty block can carry a load of 7 concrete filled blocks (5 tonnes) without significant distortion and will return to its former shape. A single empty block can be vertically loaded to 25 tonnes (5 times design) without catastrophic failure and an ability to almost return to the original dimensions;

Tilt capability – An 8 block high wall filled with water can tilt to at least 5% from vertical without toppling;

Impact – Tests indicate that water filled blocks can withstand impact energies of over 1 kJ without failure;

Radiation Testing – The radiation shielding tests indicated that the efficiency at the joints was just 17% less than that at the centre of the block.

The MRP Barrier System has been tested by the UK MOD; the US Airforce Safety Centre and Cranfield University. This test programme covered barrier assembly and construction; small calibre bullet; projectiles up to 50 mm diameter; bombs up to 1000 kgs; RPG’s; torpedo heads; and guided missile heads.  These various tests concluded the MRP Barriers filled with water were;

Effective for stopping and slowing fragments from a wide variety of explosions;

155mm HE Shell: Very few fragments exit the rear of the barrier and these have velocities below 200m/s.

Mk24 Torpedo Warhead: Similar tests to the bombs with water barrier screening did not result in a sympathetic response.

Skyflash and Sidewinder Missile Warheads: No fragments penetrated the barrier, although some were embedded in the rear face with front face impact velocities of 1000-2200m/s.

Particularly effective for placing around munitions or between combat aircraft at airfields in order to meet operational readiness requirements, prevent prompt propagation and defeat the low-angle, high velocity fragments (to such an extent that they can reduce the intermagazine distance from K11 to K6)

These tests ultimately led to the MRP Barriers being widely adopted in-service with the RAF, Royal Navy, USAF, RNAS etc. for segregation of munitions in handling, storage, transport and operations.​ 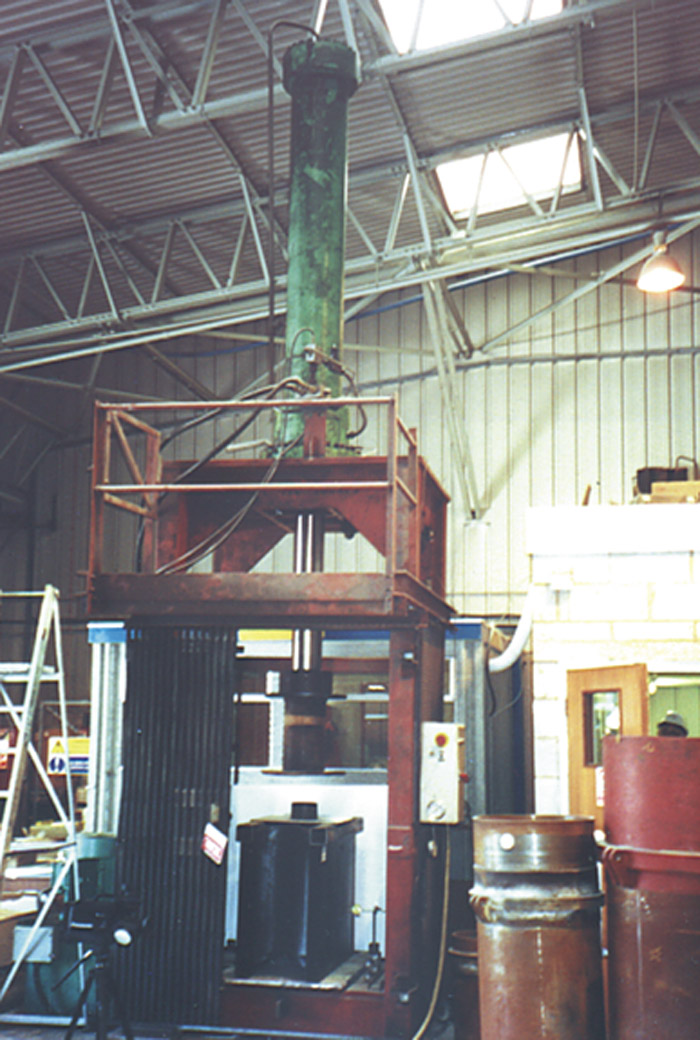 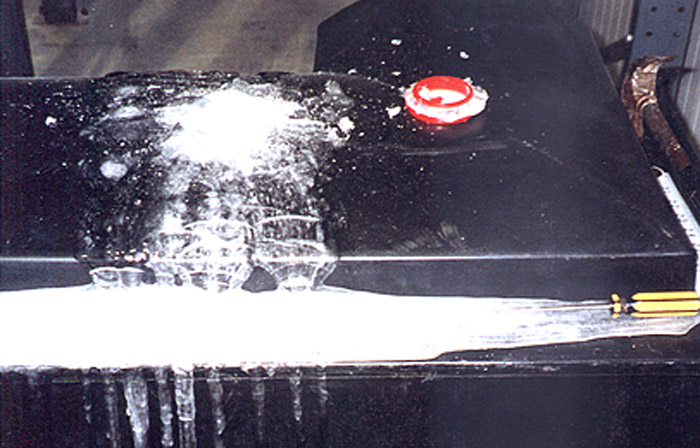 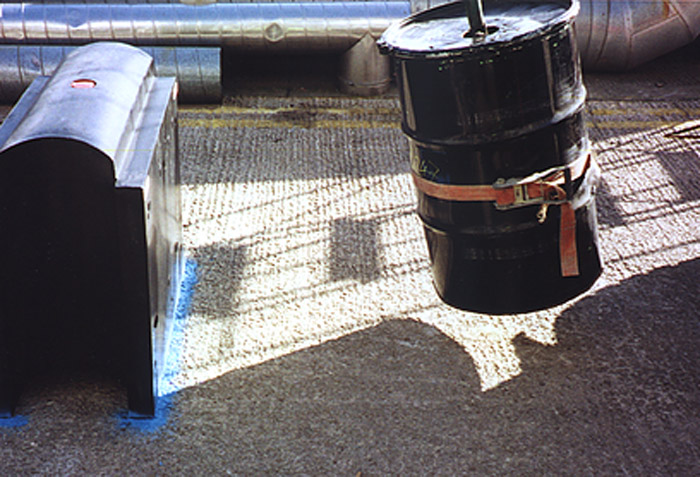